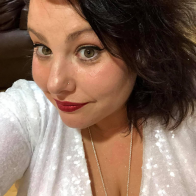 Solo soldier turns up the heat with slick moves